Available Now to Buy or Rent

Leopard Pictures is a Liverpool and London based independent production company.

Leopard is led by Kristian Smith running teams in the North and London. Leopard have created critically acclaimed scripted television programmes alongside an ever growing slate, which spans drama, comedy, film and children’s. Working with award winning writers, directors and actors, Leopard strives to tell popular stories for UK and International broadcasters and platforms. 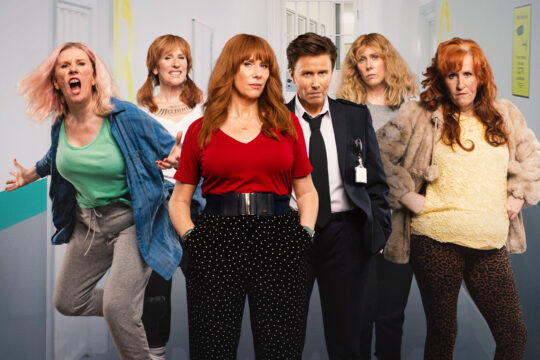 A documentary crew follows the inmates and staff of HMP Woldsley while Catherine Tate portrays multiple characters to capture the penal system at its brutal humorous best. 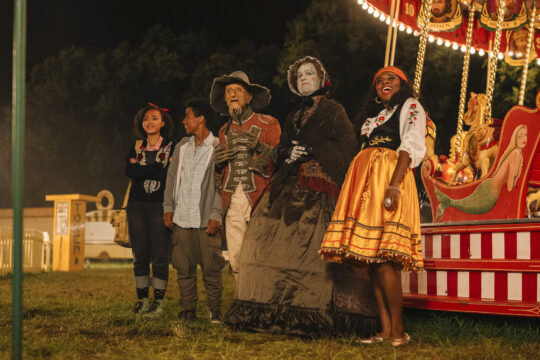 Susan and John are excited when they learn that F R Peregrine's Travelling Fair is coming to Scatterbrook, and Worzel recalls the legend of a fairground organ that an send humans to sleep. 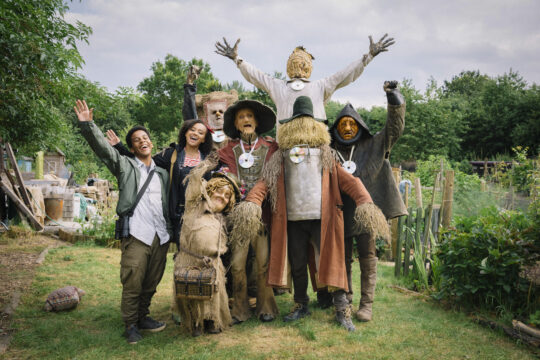 A flock of rare choughs turn up at Scatterbrook Farm, and a group of avid twitchers follow on closely behind. 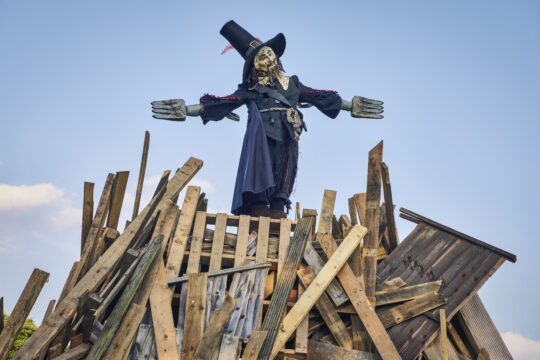 It’s the build-up to bonfire night in Scatterbrook and a new face has arrived in town. Worzel’s cousin, Guy Forks. 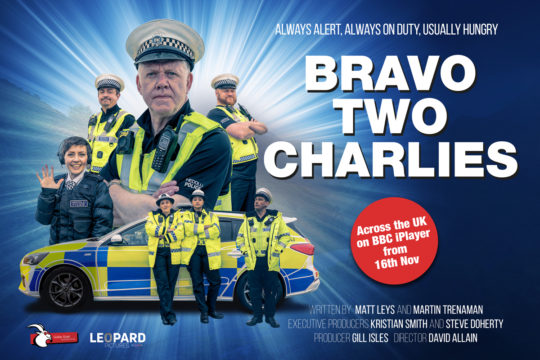 New comedy pilot set in the tilted world of north Wales traffic police. Is it a clampdown or a crackdown - and what even is a firmware update? 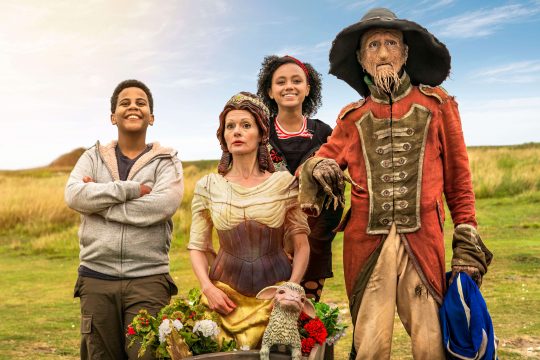 Worzel’s old friend Saucy Nancy longs to return to the sea, where she thinks her ship will be waiting. Worzel, Susan and John decide they must help her. 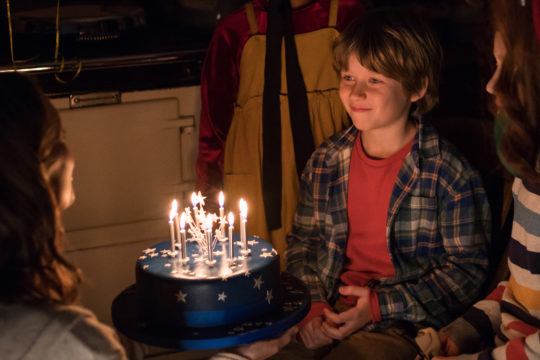 On Gwyn Griffiths 9th birthday, he discovers his magical abilities that lead him on a journey to find his missing sister.

Worzel Gummidge The Scarecrow of Scatterbrook & The Green Man

A dazzling, modern adaptation of Worzel Gummidge comes to BBC One in two hour long films, inspired by the classic books of Barbara Euphan Todd.

Mimi and the Mountain Dragon

Animated adaptation of the children's book by Michael Morpurgo. A shy little girl named Mimi finds a baby dragon and undertakes a perilous journey to return it to its mother.